Of all the traits I inherited from my Papa Sam…my sense of humor…my love of crossword puzzles…and maybe even my affinity for coffee (though that didn’t show up until after he was gone…) the one I most fully embrace is the adage he taught me, “You don’t have to tell everything you know.”

I love every admonishment in Proverbs where the wisdom of being silent is praised over foolish or inopportune speech.  They give me a nice sense of accomplishment, even a slight attitude of superiority, because I am able to keep my thoughts to myself on nearly all occasions.  (This mindset, of course, leads me to pride…another topic on which Proverbs has quite a bit to say. So, I’m never allowed to stay perched up on my high-horse for long.)

I’ve mentioned before that I’m an Enneagram Nine.  Reading about the core fears and motivations of Type Nines resonates with me deeply.  I hate conflict of any kind. Even situations which other people wouldn’t read as confrontational make me very uncomfortable.  And as far as forget straight up hostility…forget it! (Ask my husband how I responded to being in a hockey arena where all the home fans were angry with the refs…)

Nope, any sign of real aggression and I retreat to curl up in a ball, at least internally. 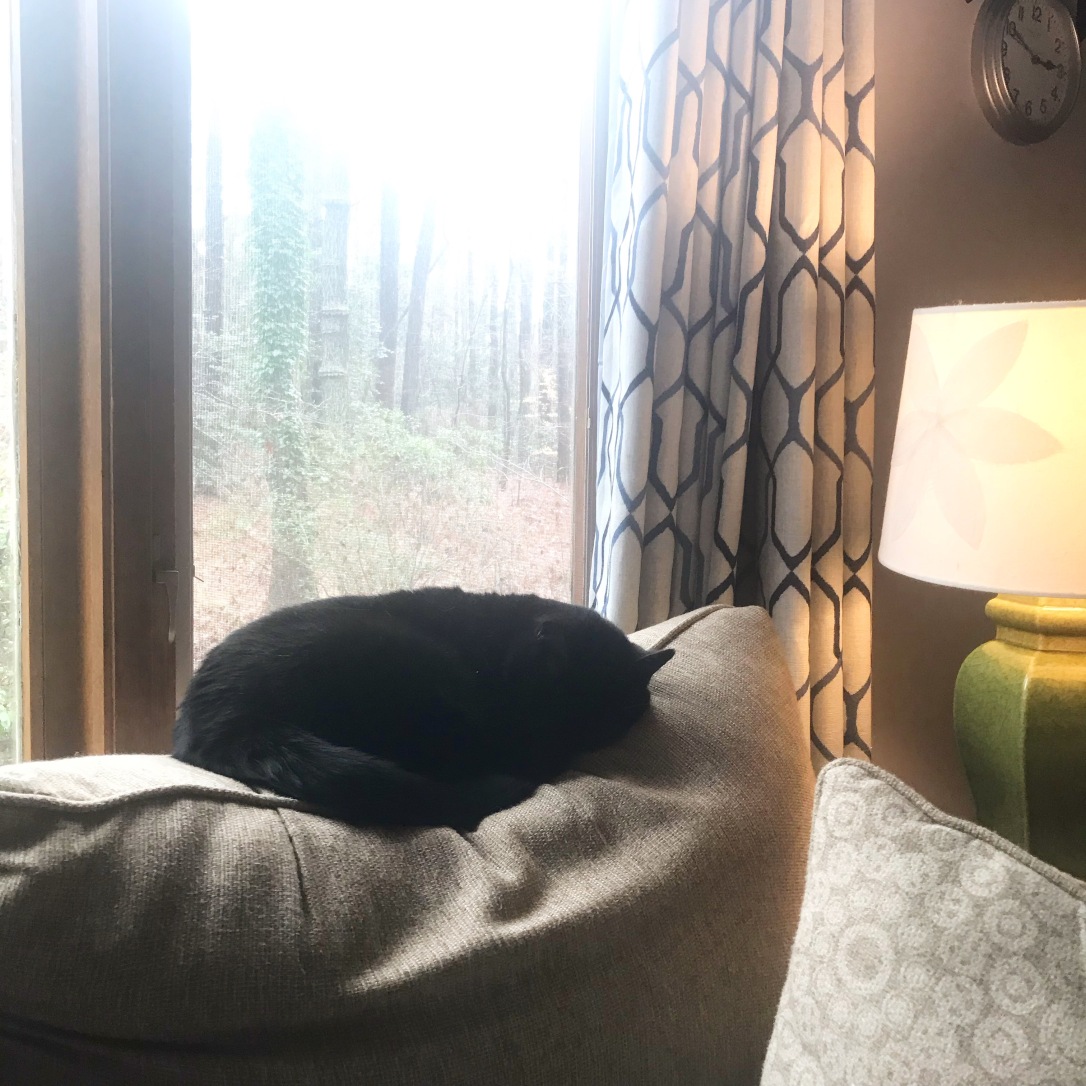 Recently I was interpreting for a workshop all about communication. As the presenter was detailing the differences between Aggressive and Assertive communication styles, I began to struggle a bit. My team interpreter and the Deaf participant laughed with me, as I repeatedly signed “aggressive” when I meant “assertive.”

There are a few reasons my brain was misfiring in this situation.

First, it had been a long workshop, and I was tired.

Second, the two concepts are somewhat complicated to distinguish in ASL, and the signs the three of us had settled on for this situation were fairly close to one another.

But the third, and probably most impactful reason was this: I was personally confused by the presenter’s examples.  Time after time, as he read a statement assertively, my ears perceived it as aggressive.

I had a mini epiphany, right in the middle of my work.  I view assertiveness as aggression.  Maybe not always in others, but most definitely in myself.  It was difficult and uncomfortable to imagine myself using the assertive language being taught in the course.

I was already somewhat aware of my warped view of confrontation, but this underscored it clearly.

In my 2019 emphasis on stewardship, one area of focus is my voice, or my call to speak.  Here in the third week of February, I have already seen several opportunities for growth, accompanied by inevitable growing pains. Understanding my starting point informs how I see these four areas, where stewarding my voice is important.

Saying What I Really Want

Because I hate anything I perceive as conflict or confrontation, I tend toward a “go-along-to-get-along” mentality.  If things aren’t super important to me, I’d rather let someone else have their way or make the decision.  I value preserving relationships over getting what I want.  This sounds altruistic and kind, but in reality, it often breeds resentment and a martyr complex.  I stuff my own opinions and desires until I can’t fit one more thing, and then I explode all over someone who has no idea what is wrong with me. (And let’s be honest, that person is usually my husband. Though in childhood and adolescence my sister was often the recipient.)

Another consequence of just following someone else’s lead, is the tendency for me to lose myself.  I become so accustomed to letting others decide, when it actually comes time for me to choose, I freeze.  I don’t even know what I want any more, because I haven’t touched base with it in so long.

I’m starting to realize: worrying about appearing selfish is actually just pride.  My friends and family love me, and they truly won’t be put off by my stating those preferences and desires which make me Jessica.

Another justification I use for not using my voice in these situations is the fear I will do it wrong.  At the first of the year, when I wrote “Steward my Voice” on my list of goals, my first action step was to tell my husband about it. I knew that if I just started speaking up and saying what I really thought or wanted, in big or small situations, without giving him a heads up, it would disrupt our whole relationship.  Because while it’s not always selfish of me to state what I want, sometimes it could be.  And I’m not real familiar with the line. It’s likely I’m going to cross it a few times as I navigate this new territory.

I’m not going to get this right until I have some practice.  I’ve already gotten it wrong a few times and it’s only February.  But I’m learning, and that’s all I can expect.  Being uncomfortable is no longer a good enough reason to hold back. 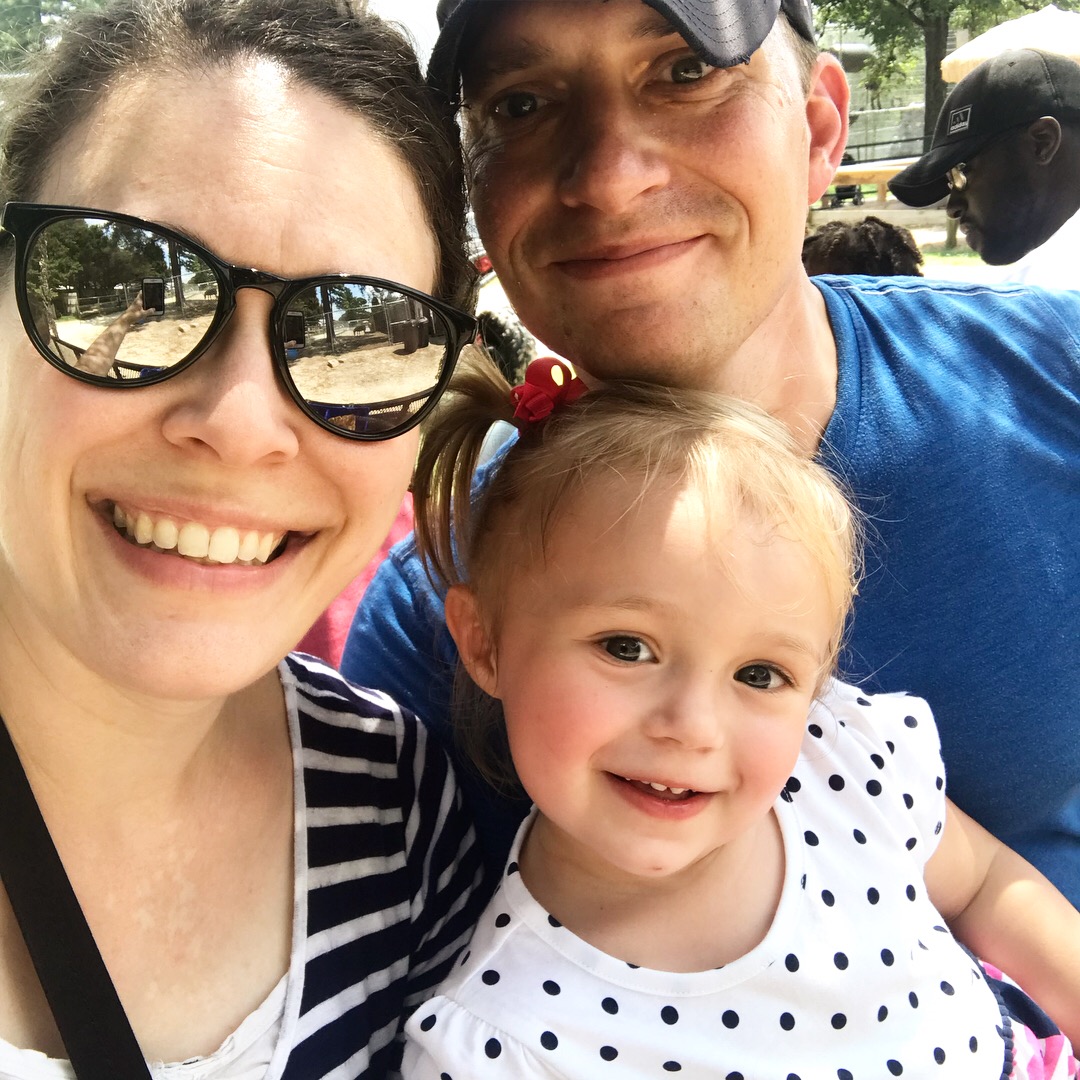 Reaching Out When Things Are Hard

I posted on social media this week about how MOPS has been a place where I’ve been able to share some of my more difficult experiences of motherhood.  I think we all need places and people who are safe to tell when things are hard or we need help.

Undoubtedly, needing help is one of the most uncomfortable reasons I can think of to speak up.  But my issue there once again goes back to pride.  Worrying that I’ll inconvenience someone, or they’ll perceive me as weak.  I have to remind myself sometimes that having needs is part of being human, and we are all in this boat together.

Last year, one aspect of the MOPS theme was “Go First.”  Now, as a general rule I am NOT a raise-my-hand-and-volunteer, jump-to-the-head-of-the-line kind of gal.  But when I’ve been brave, gone first, and said the hard stuff out loud, two things always happen.

First, the issue is never as bad as I think it is, once I get it out in the open, no longer taking up valuable real estate in my brain.  The very act of talking about my anxiety, for example, tends to decrease it.

Second, going first opens the door for others to speak up.  When someone sees that I’m being honest about my junk, and not trying to hide it, that person thinks, “Oh, it’s okay to be real here.”  And if there’s anything I hate more than speaking up, it’s hanging out in the shallow end of the conversation pool.

Diving in is hard.  It’s also worth it. 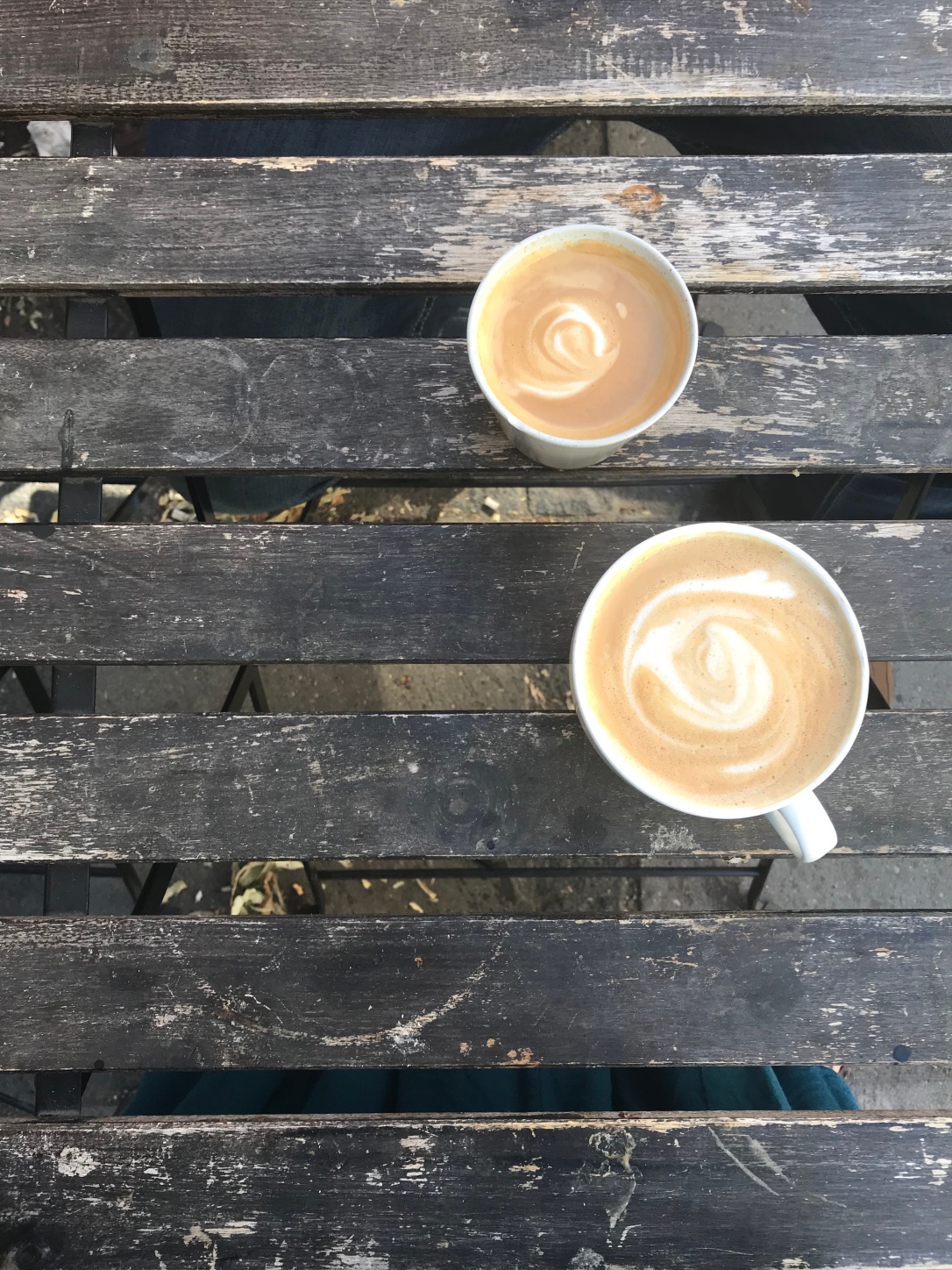 Just this week, as I’ve worked through this topic and crafted this post, it occurred to me that my issues with prayer might stem from this mental block I have around communication.  Prayer is just talking to God, after all.  So if I struggle with saying what I really want, being open about my struggles, and asking for help, it seems logical that prayer would be a difficult practice.

I don’t have any neat bow to tie on this one.  I only know what I believe and know to be true, even if I don’t always act on it: God is not scared of my hard questions.  He doesn’t feel resentful of my needs.  He never becomes annoyed at me for rambling on and on or circling back to the same topics over and over.

Just like with all areas of communication, there is no magic formula for prayer that will make me suddenly better at it. (I know, I’ve looked…) It’s just gotta be old fashioned practice, down on my knees.  (And maybe in my journal, since that comes a little more naturally to me, as I wrote about last week.)

Speak the Truth, Even If Your Voice Shakes

Before I even heard God speak the word “steward” into my spirit for 2019, or knew He was calling me to use my voice, and to be uncomfortable this year, I had a little taste of what was coming.

Last November, a mere two months after starting this blog, I posted about politics.  This was a topic I never thought I’d write about, or at least not for a very long time.  But it was something I was passionate about, and still am.  And why am I committing to a weekly blog post,  if I’m not going to weigh in on subjects that are important to me?

Since then I’ve written about speaking the truth in love around the question of abortion, and I’ve written posts about my weight, and issues with sugar addiction.  These things aren’t easy to put out on the internet for all the world (especially people in my real life) to read. But I know they are part of stewarding my voice.

I don’t want to blog if I’m not going to be brave enough to say the things that really matter.

And this speaking-the-truth-even-when-my-voice-shakes mentality can’t just be limited to the perceived safety of this blog.  I need to speak up when I see someone hurting, when I perceive a friend needs guidance or a warning.  When I hear someone gossiping, or being mean, or using hateful language.

This goes against the core of my conflict-avoidant personality.  But if I’m stewarding my voice, I’m going to need to let go of comfort.

I need to follow the old Homeland Security slogan: “If you see something, say something.” Because it really could be the difference maker for the people God places in my path.

As with all new ventures, seeking wisdom is crucial for this endeavor.

Those proverbs still apply, even if I tend to take them too far.

Like I mentioned before, I let my husband know what I was doing before I tried to tackle this issue.  Drastic changes in how I function and communicate could cause huge ripple-effects. (When Papa Sam started to experience the first effects of Alzheimer’s, he lost part of his filter, and my poor Grandma was shocked at some of what the man had been holding in for 50 years!)

I also can’t just practice this on anyone and everyone I know.  Some people aren’t safe, and while I do feel like speaking up is important, I know discretion around when, where, and with whom I share things continues to be vital.  It’s important to know who is and isn’t what I call “My People.”  If you haven’t found yours yet, I believe they’re out there.  Use wisdom, and keep looking!

Finally, stewarding our voices can look very different.  For some of us, stewarding our voices means speaking less, not more.  If that’s you, maybe you don’t share my fondness for Proverbs. But learning that we don’t have to fight and struggle to make ourselves heard here on Earth in order to be known and remembered by God is valuable.  That’s obviously the opposite of what I’m working through myself, but it’s no less valid and important.

Wherever you are in the process of becoming a good steward of your voice, I hope you’ll chime in below in the comments.  Be brave!  Go first!  You might even find some of Your People!

1 thought on “Stewarding My Voice”