This week, Facebook Memories informed me that we’ve officially reached the third anniversary of our move to North Carolina.

Three years ago Thursday we saw our house for the first time.  We took a trip to Wal-Mart for curtains (our master windows face the street…curtains were a crucial first purchase) and slept on the floor while we awaited our household goods shipment.

In about a month or so, we will come up on another three-year anniversary.  The anniversary of the day our entire path began to shift in ways we never saw coming.

It started with a career setback for my husband.  We arrived in North Carolina with an expectation of where his future in the Army was headed, but through no fault of his own, on a minor technicality, things veered off course within weeks of our arrival.

Still, it didn’t seem insurmountable.  I remember when he called me with the news.  He was understandably upset, but I felt a calm in my spirit that only could have been the Holy Ghost.

A song by Bishop Paul S. Morton came to mind, “Lord, whatever You’re doing in this season, don’t do it without me.”  For weeks, I sang it to myself.  Lettered it in my journal.  Prayed it over our situation.

I knew then and firmly believe even now, God never allows anything to be taken from us without giving us something better in return. (It doesn’t always look better to us, but our Father is sovereign and wise.)

I reminded Dave of every other moment in his career when things looked bleak, and how God had brought him out the other side in victory every single time.

We moved forward, standing on the promise of Romans 8:28…everything was going to work out for our good.

Over time, it became clear that this one setback could have huge ramifications on his future with the military.  Twenty years and retirement might not be on the table any longer.

We started pursuing other options, career paths outside the military.  Doors opened.  It seemed we’d been granted favor.  A new and exciting future began to take shape in our imaginations. 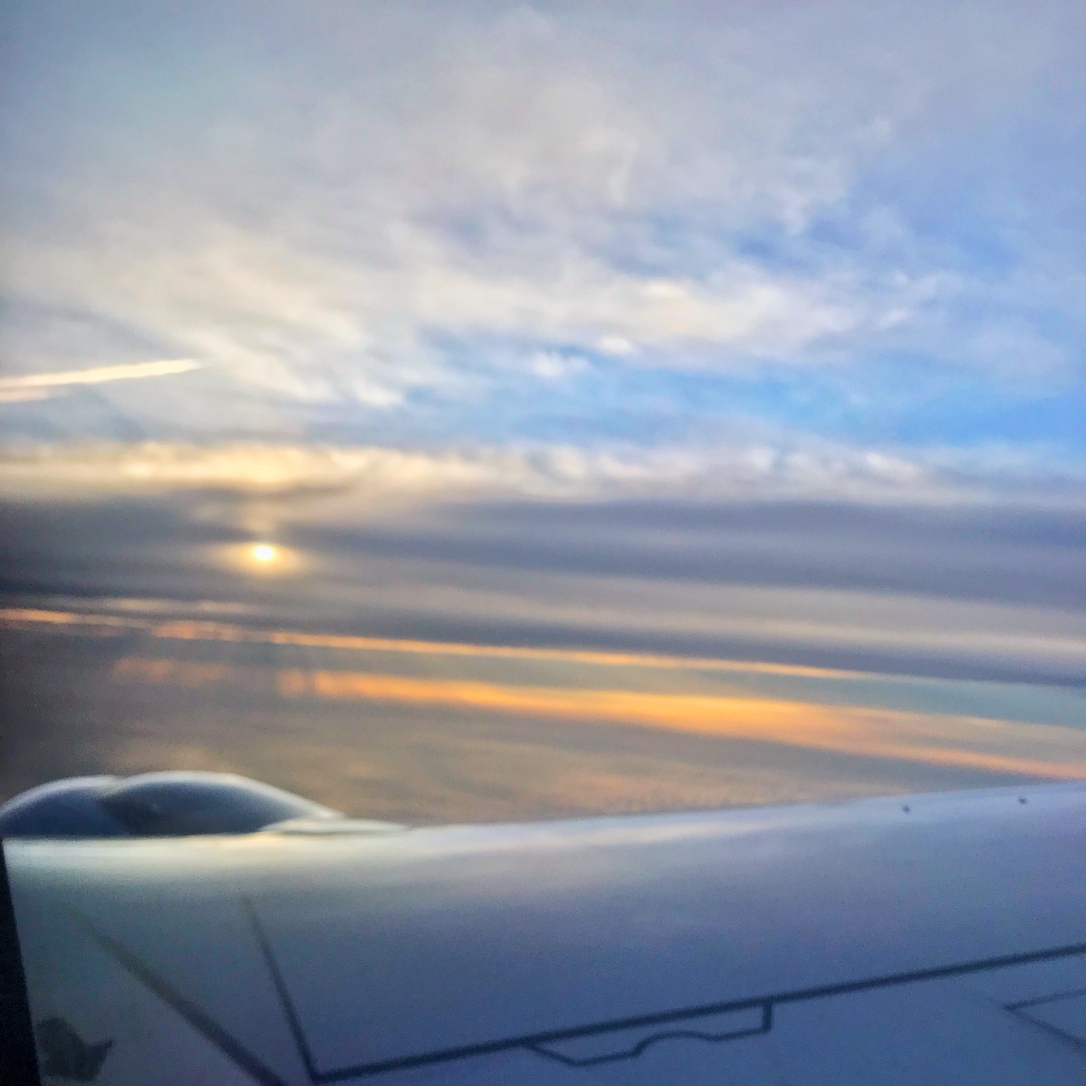 And then, another setback.  Bigger this time, with greater potential consequences.

But, still, our faith was high.  We know a big God!  Nothing is too hard for Him!

We did everything in our power. We prayed. We waited.

After a trying couple of months, it seemed we’d once again been granted favor.

For maybe two weeks, things turned around.  Hope sprang anew.  Life would return to normal and our plans would be fulfilled.

Then the final blow.

Not just a setback this time.  An insurmountable, immovable roadblock.  A door not only closed, but slammed shut and dead-bolted from the other side.

For the first time, I began to despair.  I wept for my husband, for the loss of a dream I knew he’d cherished.  I told God how unfair this felt.  How I couldn’t see or understand what He was doing.

Thus began a waiting game.  For awhile, we stopped trying to plan for the future, since it seemed every plan we made was thwarted.

Then, we began to tentatively plan, knowing the time to put our plan into action was months, even a year or more, down the road.

Even now, as Dave’s last day in the Army is circled on the calendar, a date which is drawing swiftly near, we wait.

Once again, we’ve done everything in our power.  We’ve prepared.  We’ve prayed.  But as of this writing, the next door hasn’t yet opened. 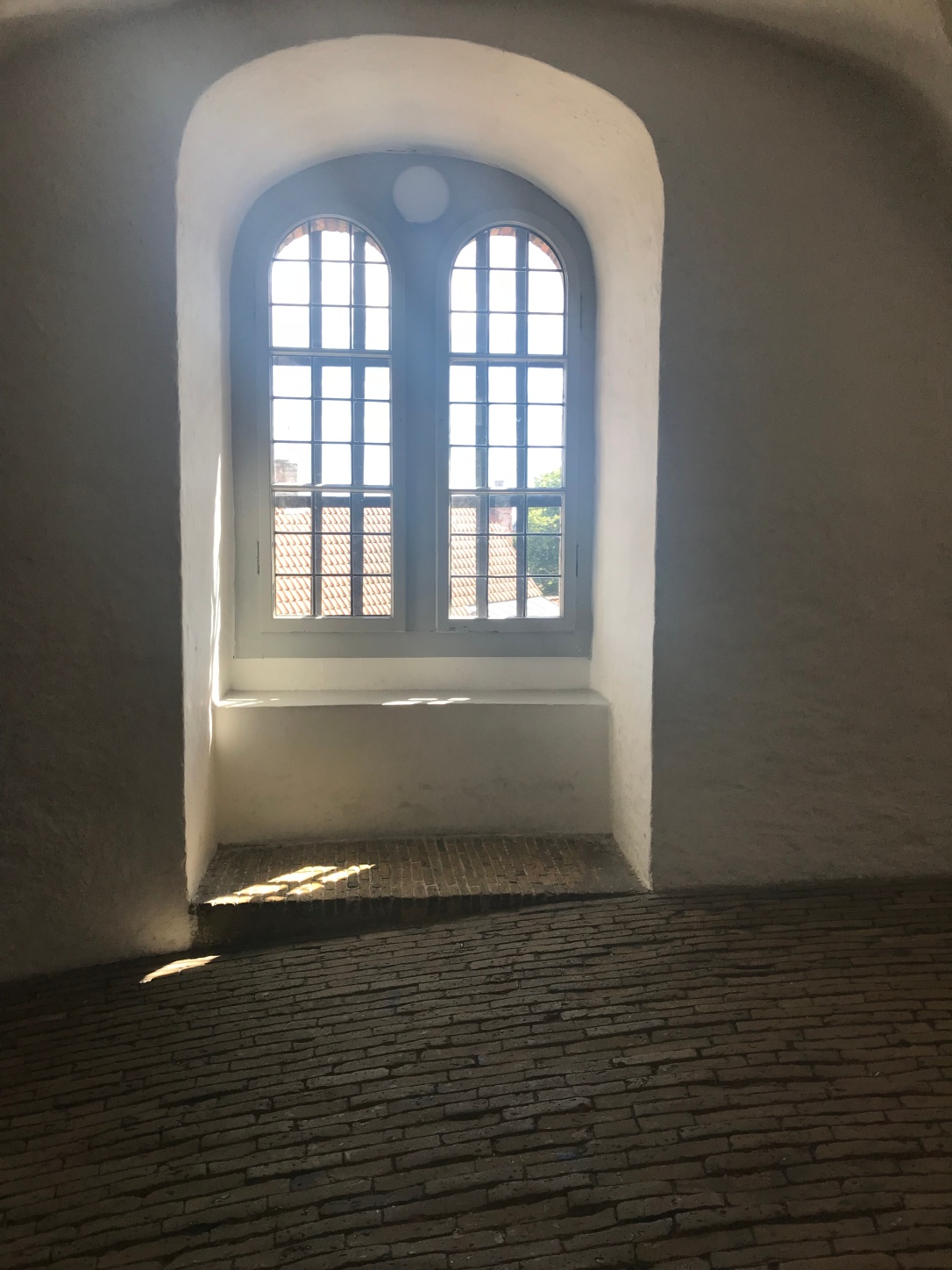 At times the uncertainty has been crushing.

But God is faithful.

In the midst of this three-year valley, this wilderness of uncertainty and closed doors, He has offered us new dreams.

Beauty even in the midst of our ashes.

Unprecedented spiritual growth in each of us individually.

Improved communication in our marriage.

A promise for the future, which we can’t see yet, but believe He will fulfill.

A calling on our family, which we weren’t seeking and never would have predicted.

His grace, which has allowed us to encourage one another, and has granted that when one of us is feeling fearful or faithless, the other was able to lift us up.

I didn’t know what I was praying when those lyrics played over in my head for weeks on end.  But I’m glad I know He holds all our tomorrows.  The days with joy and victory, and the days with disappointment and confusion.

What He’s doing is bigger than us.  Our “good” for which He’s working all things together is not so much about our earthly happiness, as it is about our continual sanctification and holiness.

Our “good” is to trust Him more, to walk closer with Him, and to be conformed increasingly into His image.

We won’t ever see the whole path.  And this, too, is grace.  If we’d seen all the difficult days of these past three years on the day we arrived here, surely we’d have given up.

We must make a choice, daily, sometimes hourly, to trust His plan and trust His path.

So still we pray, “Lord, whatever you’re doing in this season, don’t do it without me!”

2 thoughts on “Reflecting on Three Years of Uncertainty”